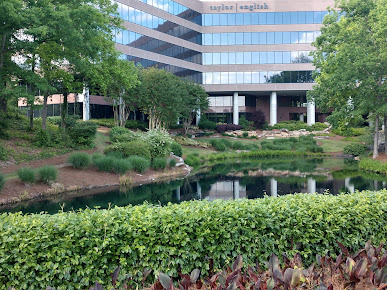 Here you have all the opinions of real people like you who buy the services and products of Taylor English Duma LLP (Attorney) in the area close to the state of Georgia.

Now this firm gets a score of 4.3 stars out of 5 and this rating has been calculated on 15 reviews.

As you can see its rating is high, and it is based on a very large number of scores, so we may conclude that the assessment is very credible. If many people have bothered to give their score when they've done well, it works.

As you know, we don't usually stop to place evaluations when they are good and we usually do it only if we've had a problem or issue...

Where is Taylor English Duma LLP?

They always having parties

Attorney Coby Nixon was superb and relentless in handling my case. I would recommend Mr. Nixon and this firm to anyone who needs a lawyer that is honest, hard-working, and will fight for your rights. He assembled a team, was very communicative, and got the job done. Well done Mr. Nixon. Well done. Amendment: I had to come back and add something after I saw, the below comment from "Trusted Homes"

One star is way too many! Terrible service, nobody here is capable of just being nice. They treat you very rudely, like you're trying to borrow money or their car. They're not outright mean, but they're very short, curt and brusque; they're impatient with you. Like you're wasting their time because you're not physically standing in front of them with a big check in your hand. Very pompous and holier than thou attitude from everyone I met here. Nine separate phone calls, only two of which ended up in a returned call. I am the owner of 3 separate corporate entities; they're not the largest businesses in the world, but certainly important to me, my family and employees! I just wanted the facts to be clear, I'm not a broke fool opening a lemonade stand here; I'm a multiple business owner of 20+ years. I needed help with starting a company in Ga, and was recommended Taylor English Dumba by a business associate (who ill never trust again, after this catastrophe, lol). I called every Monday and Wednesday for 3 weeks. That's 6 calls in total. ALL of them were sent to an answering machine by the incompetent staff. I say incompetent because if my secretary sends a caller to my answering machine, knowing that I'm not there to answer it, shes not doing her secretarial job at all, and should be trained properly or replaced. A professional secretary always deals with the caller if the boss is out, that's what they're for, this one would have none of it, repeatedly sending me to answering machines. NONE of the calls were returned. Its been a month, so I'm sure they won't be returned, ever... All of the calls were sent to different answering machines. So they just send you to whoever they feel like, with no regard as to which of their lawyers would fit the job best. There were no questions, like "how can we help" would have been one to ask, just as a wild suggestion. None of the usual niceties I get at my other three, sadly out of state, law practices, or even my cpa's offices. The first time I got a call back was 7 days after I had left the message (Which makes me wonder if the guy had a specific message checking day). That would have been my 5th message, my 6th never got answered. It wasn't a nice conversation; though he wasn't rude he was obviously doing something else and in a hurry. He was not very knowledgeable about the business I was talking about (I'm in an industrial field), so he said he wasn't comfortable helping me start my business. But he knew a guy... Gave me a name and number to call, which ended up being an unrelated cpa who couldn't help either. I have no idea why he sent me to the cpa. Nor did the cpa, lol. At this point I was done trying to deal with these people. Completely over their attitudes and difficult service, and answering machines galore. I looked elsewhere for help, but the next day I talked to a cpa who suggested I call a woman he was sure would be glad to help me. He gave me the number, I called it, and got an answering machine!! So, not knowing it was the same stupid place, I left a message... Then, after my 3rd message with her, over the course of 12 days, Vivian Hoarde finally returns my call. This arrogant and nasty woman treated me horribly, made many rude and false assumptions about my business and my character, interrupted me repeatedly, literally yelled at me, called me 'country' (because I have a southerners accent?) and eventually outright hung up on me, with an authentic phone clatter noise and all! I never raised my voice, I never addressed her as anything but ma'am, I never said anything off in any way; and she didn't act like I had, but she just blew up at me, and then slammed the phone home. I was like, WOW!! I've had stuff like that happen before, but usually its from street bums or late night clerks or whatever, I've never been treated so badly by a professional, group or individual. Insane... In closing, just go someplace else, you wouldn't be even reading this if you had seen the incompetence and flippant behavior from these obnoxious people.

Law firm (Coby) took on case without properly investigating the history of the client-tenant relationship then doubled down on hard-balling for an answer when the tenant did not pay rent due to tenant not having the money to pay. Tenant had previously communicated they did not have money to the landlord, and was out of town for multiple weeks. Furthermore, this firm harrassed landlord stating that we could NOT CHARGE denial of access fees for tenant refusing access for repairs. Would not recommend this law firm. 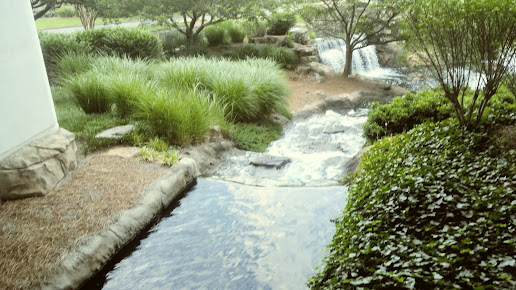 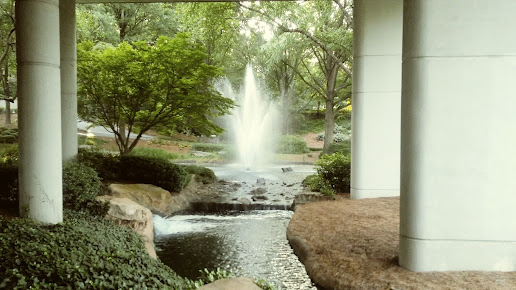 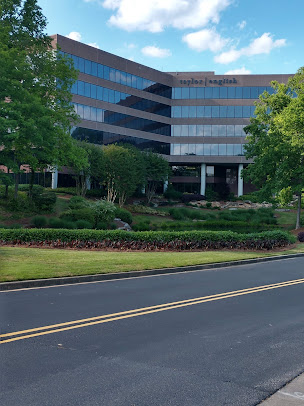 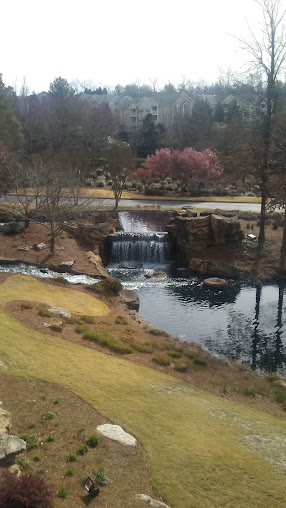 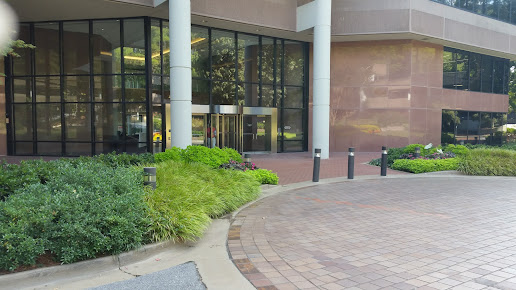 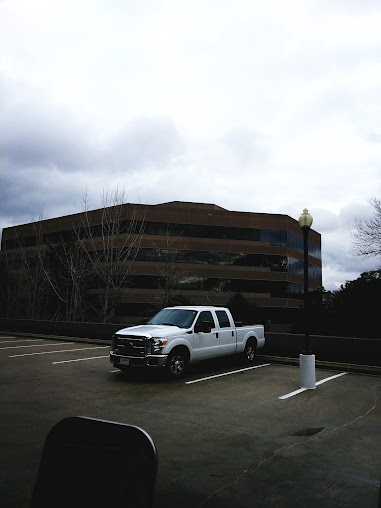 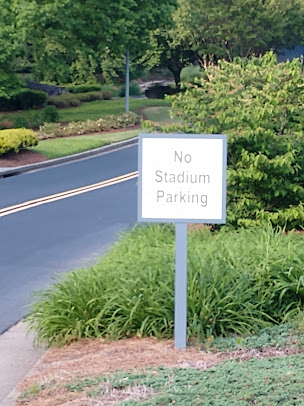 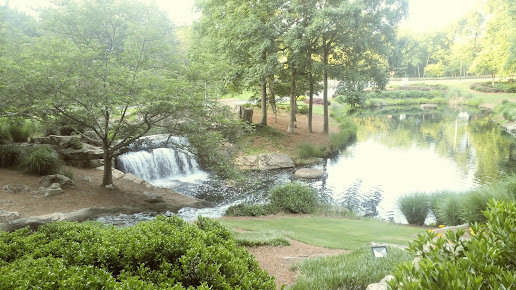 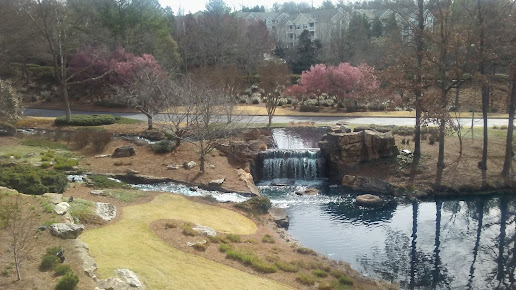 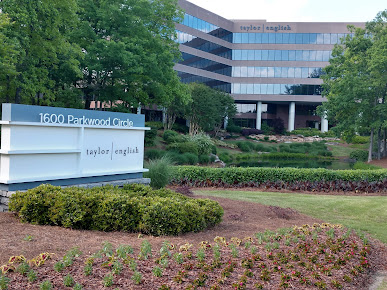 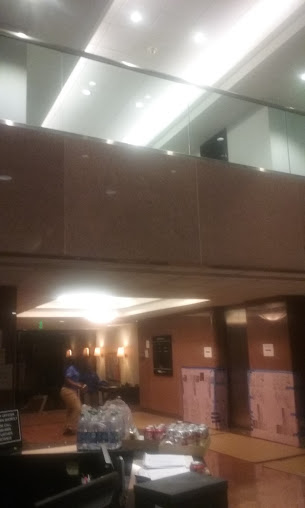 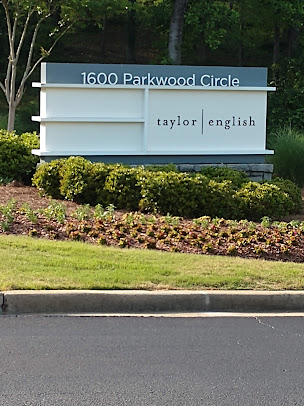 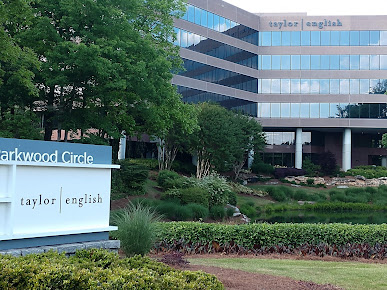 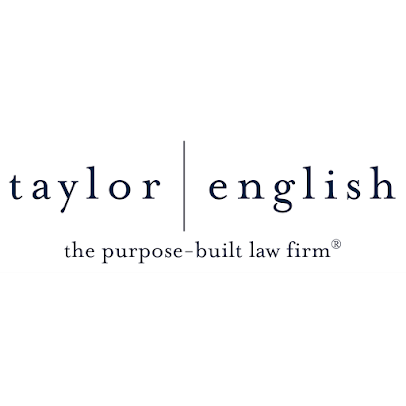 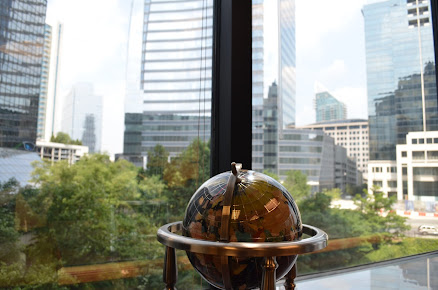 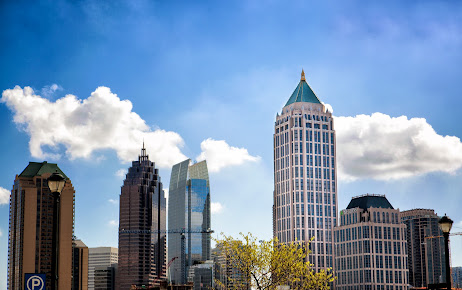