Here we offer you the information of real people who are purchasing the products of Buckley Beal LLP (Attorney) near to the state of Georgia.

Now the firm receives a score of 4.3 out of 5 and this score has been based on 29 reviews.

As you can read, its rating is positive, and it's based on a large number of feddbacks, so we can be pretty sure that the score is very accurate. If many people have bothered to evaluate when they are pleased with the service, it works.

You know that we don't usually bother to write reviews when these are good and we usually do it only if we have had a problem or incidence...

This Attorney is included in the category of Employment attorney.

Where is Buckley Beal LLP?

My name is Semeret I stop by to discuss my case Buckley Beal low office I find outstanding Lowyers Rachel Berlin and Ashley Wilson Clark they lesson to my story believing me support me until the end Rachel &Ashley I appreciate you guys from my heart thank you so much all the hard work.

When I think of operating in excellence, I sincerely think of BUCKLEY BEAL LLP ! When I think of integrity, my attorney Rachel Berlin comes emediately to mind ! She actually listens, and I shall never, ever forget her loyalty to me !

Somethin' ain't right in the Buttermilk! Even after reading other one star reviews that have been pushed down to the bottom with the planted 4-5 star reviews, I still decided to contact this firm as I'd been screened and referred to them by another firm after being told that I had a clear cut case of hostile working environment/discrimination (that a first year law student could have taken on and won) but employment law wasn't their area of expertise. After being ignored for a while, I was contacted by their "intake specialist" who after receiving info on my case including requested documentation, gave an email the same day stating that I did not have a case with a list of reference with their name listed as a source(LMAO!!). Based on my experience and previous reviews, my SPIDEY Senses tell me that they are a counter-intelligence-consulting firm who gathers information and dole out advice to the same corrupt employers your attempting to defend yourself against!! They never said I didn't have a case, only they would not help me but I should hurry up cuz' time's a wastin' on your case (most discrimination cases unfortunately possess a 180-300 day window from the last incident ). I was never granted the opportunity to speak to an actual attorney as that was never the plan. The formula seems to be Contact+Obtain information = Big bucks advising employers. Run from these people and whatever you do...DO NOT GIVE THEM ANY documentation!

I highly recommend the services of Isaac Raisner and Rachel Berlin. They assisted me when others wouldn't, and took the time to help me navigate a very negative situation. Very fair, understanding, and honest.

This company probably caused me my case. It almost 2 weeks before I found out they would not take my case and I had to contact them. Unsaturated with there serbice.

Top notch law firm. These Attorneys are in the loop so if your case involves large corporations and your a small one these guys will make you large and go toe to toe with the best attorneys in Georgia. 5 star no doubt!

I would highly recommend Rachel Berlin. She will stand by you every step of the way, above and beyond the Call of Duty.

Edward Buckley is a very knowledgeable attorney that has compassion and empathy for his clients. Finding an attorney with excellent communication, work ethics along with a great sense of spiritually and fairness is a gem. I'm thankful to God for guiding me in his direction, because I prayed on it first. I got a bonus with Bernadette Seals. She is the breath of fresh air that sits on the front lineline, that's soothes the clients like a mother and listens attentively like a friend all with integrity and professionalism. The duo is unstoppable. I couldn't have a better attorney in this unfortunate situation. I trust God, Edward and Bernadette completely.

Mr. Brian Sutherland was extremely professional and courteous. I felt completely at ease and confident in his handling of my case. He took the time out to explain how he would approach my case and what we should expect from the opposing counsel. His respect for me was apparent and also his belief in what he does, I was thoroughly impressed to say the least and I can not quit doting on my experience!

I was treated very well during such a trying time. From my first meeting with Attorney Ed Buckley and Attorney Rachel Berlin up until the settlement process they were very diligent and knowledgeable. Rachel was sure to keep me updated every step of the way, and fought for me. I felt comfortable with them representing me, and I’m glad they did!!! I highly recommend this law firm. Not only for the results of my case, but also for the way I was treated as a client! Thank you all again!!

Came to this firm for legal advise and representation and a first timer and they were not helpful at all.

I would not refer this firm to anyone. Below are a few reasons why.. Lack of communication: The lawyers consistently did not respond to inquiries about my case in a timely manner. In fact, members of the teams moved twice without advising me until months later. Unreliable: Lawyers failed to do what they say they would do and did not perform their duties in a timely manner After 5 1/2 long yrs it is over. I can tell you that having to deal with the attorneys felt at times almost as bad as the discrimination itself. Perhaps it was the attorneys.

I’m very satisfied with this firm. My experience with the whole office has been positive. I highly recommend Rachel and Brian! I’m confident that they have my best interests in mind. They are very knowledgeable and a great team that’s complements each other well.

Awesome Firm!!! My attorney was Rachel Berlin she is a sweetie pie but very serious about her work and looking out for her client. More importantly she is a beast. I got a pretty huge settlement thanks to her. Not to mention we were going up against a fortune 500 company. She knows her stuff she goes above and beyond to get the job done she thoroughly explanied the process and made sure I was always comfortable with everything that was going on. If I ever need an attorney again I have Rachel on speed dial

I filled out the online form, received a call from the Paralegal here. Provided details verbally and through E-mail on a VERY EASY Contingent Case and to the paralegal directly.... didn't even receive a reply within a Week. I followed up Multiple Times via E-mail and still not even a professional reply. The case was either never reviewed or it was reviewed and put on the backburner. This was a case in excess of $20,000 worth of damage, clear breach case in ATL, would've been easy money but this firm wasted my time.

Attorney Rachel Berlin is amazing! She is smart, responsive, tenacious and talented. I contacted Rachel regarding a very sensitive and challenging matter. She worked tirelessly to resolve my case and communicated with me along the way. She is truly gifted! I would highly recommend Attorney Rachel Berlin for employment law matters — you will be in the hands of a caring and compassionate attorney who will advocate for you.

I would highly recommend Attorney Rachel Berlin. She gave me the best experience in a sticky situation. She showed that she was passionate in what she do and got the the job done with great communication. I would recommend her any day.

Buckley Beal LLP did a great job with my case. My attorney Rachel Berlin was fast and effective at getting all the information needed and following up on my case in a professional manner. I would highly recommend her and the company.

I would highly recommend Mr. Edward Buckley if you want a superior, knowledgeable lawyer that is also compassionate, kind and ethical. He went above and beyond in the civil suit for my daughter.

This firm is fantastic. I have consumed their expertly provided services myself and have referred others to them. They are responsive, caring and they know what they are doing. They strive to deliver excellent service.

Rachel Berlin and team were incredibly professional and personable. Rachel was completely thorough with my case. Would recommend 100% . 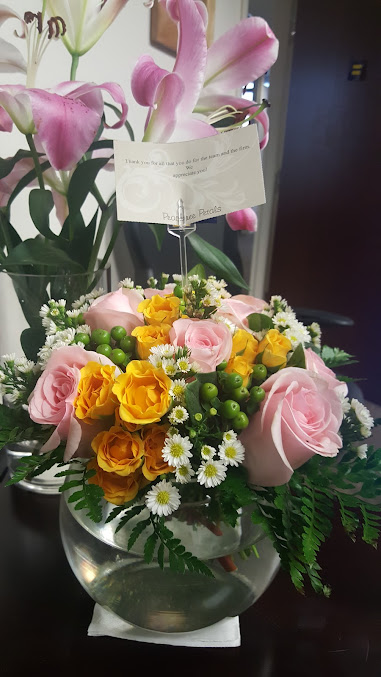 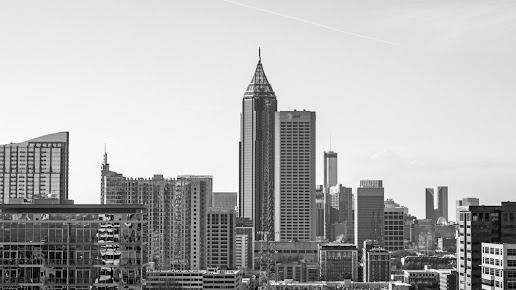 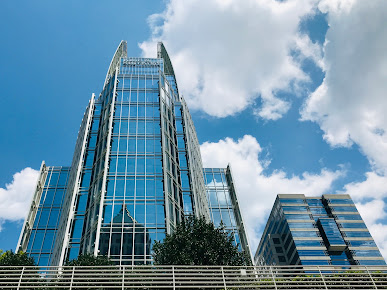 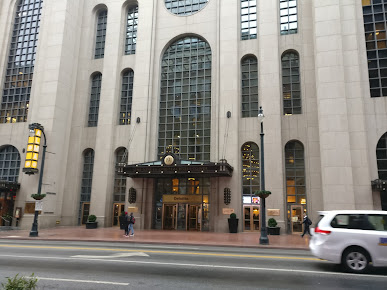