Here you will be able to see all the information of real people like you who consumed the products of Lundy Law (Attorney) in Delaware.

Currently this firm receives a rating of 3.3 out of 5 and this rating has been based on 6 reviews.

As you can see its rating is average, neither too high nor too low, and it's founded on an average of scores, so the valuation is quite credible, although it doesn't have a large amount of evaluations to grant it absolute credibility.

You know that we do not usually bother to write opinions when these are positive and we usually do it only if we have had a problem or issue...

This Attorney belongs to the category of Personal injury attorney.

Where is Lundy Law?

REVIEWS OF Lundy Law IN Delaware

I had my very 1st appointment with a George at the Wilmington office. Upon arriving I was told that he did not come in to work today However No one bothered to call me and tell me . I was still recovering from a fracture tibia. The next time they give me an appointment, I was literally rushed out of our meeting by George because there was another client coming in. He actually told me that we have to end this. He was very unprofessional . Moving forward, I started asking for the other attorney working out of the Wilmington office by the name of Mike, what he basically was telling me that since I never received any surgery or anything that there's not much they can do. Several months ago Mike starts talking about a Doctor in Pennsylvania that he wants to take a look at my MRI because he's still talking about surgery. Lundy law requested the tape of the Fall. It clearing shows me hitting the uneven pavement and falling . Now Mike starts talking about a malpractice suit too, now Im completely confused. I just recently received a letter from Lundy Law after a year at this stating that they will not be continuing my case because they feel it's not win able. I suggest anybody thinking about this Firm to RUN. I tried to get hold if Leonard Lundy and his clerk/Amanda keeps telling me that he will call me and as of this date , I have NOT received a call back. I see there commercials on TV but trust me do not deal with the group NOTHING good will come out of it. Moving forward I NOW have a VERY professional team of attorneys working my CASE.

If I could give no stars I would. My wife was in an accident a few months back so we called Lundy Law. That was our first mistake. We spoke with a rep and the percentage they wanted was 40% we negotiated down to 33.33% which was fine. From there we hand a random guy call us say he was a private investigator and had all our information and wanted to meet with us. First off I never gave Lundy permission to give any my information 2nd they never said anything about meeting with a private investigator. So after a lot of back and fourth with lundy everything was straighted out. So we met with the PI amd the paper work that we wanted us to sign with lundy stated 40% so me and my wife refused to sign it. We called Lundy and left a message wanting an explanation over the percentage they wanted us to sign for. 4 weeks went by and never heard from anyone from lundy. Then one day i randomly got a call from lundy it was a Carmen Diaz who is a supervisor. Wondering what happend and why we never signed the 40% contract they wanted after some discussion I agreed to meet with the PI and sign the contract. I told the PI when me and my wife are free he said only one needs to sign it and he asked to meet at a time my wife wasnt available. I agreed because he said lundy told him I could sign for my wife. So I did then i spoke to lundy and they said no we cant do that and because of everything that happend they refused to take the case. SHORT RECAP THEY REFUSED TO RETURN MY CALLS GAVE WRONG INFORMATION THEN REFUSED TO TAKE THE CASE FOR THERE INCOMPETENTS 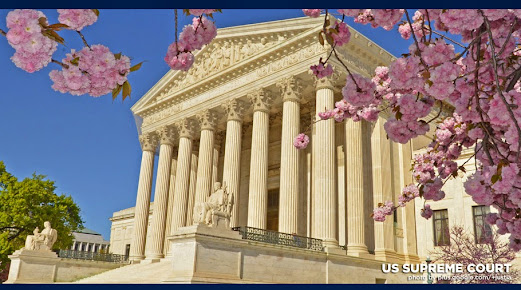