You will be able to see the reviews of people who are purchasing the products and services of Joseph A Hurley Law Office (Attorney) in Delaware.

At the moment the firm gets a score of 3.8 out of 5 and this score has been based on 13 reviews.

You must have seen that its rating is quite positive, and it is based on quite a few reviews, so the rating is rationally accurate, although it does not have a sufficient amount of assessments to grant it total credibility.

You know that we do not usually bother to give reviews when they are positive and we usually do it only if we have had a problem or issue...

This Attorney corresponds to the category of Lawyer.

Where is Joseph A Hurley Law Office?

REVIEWS OF Joseph A Hurley Law Office IN Delaware

In regards to the one star rating that mean old hag left for Joe - if you wanted low-grade, low-caliber attorney that doesn't care to put your best interests first, use someone other than Joe. Sounds like he went out of his way to help you, maybe you only paid a retainer fee but to be fully represented in court you have to pay up! Joe isn't some low grade buy-here pay-here cheap used car of an attorney. He IS the best of the best! You knew that winning $400 ticket wasn't yours yet you chose to take is as your own anyway. I'm glad he sued you for the balance you owed him after agreeing to pay it! And to say that Joe puts the state first.. LOL That's just hilarious! Joe puts his clients first and that's a fact that's followed him for decades, lady! He represented me twice and by far, exceeded any and all expectations I had. He IS a life saver and a genuinely great man. Stop with the bs one star rating because YOU didn't uphold YOUR end of the deal. Go get em Joe, you're the man! -A harness racing legends grandson.

I paid Hurley over 5,000.00 dollars for a misdemeanor. I found a $400 ticket in the Casino that had no name on it. However, a senior citizen reported the lostl and they rolled back the tape and found out that I was near the persons' machine. I had absolutely no ideal. i heard about this great lawyer Hurley that i thougt was representing me. Oh no, his concern was about the law of Delaware (protecting their seniors). I was charged in robbing someone that i did not see or know. Hurley robbed me and I thought I was a blessed 70 year old lady who just found a lost ticket. He nerver showed up in court to represent me until he sued me for the remaining of his money that he didn't deserved. Beware of this lawyer if you live out of that state.

HURLEY IS DISHONEST AND UNETHICAL. If you want a terrible lawyer that will take your money and provide you with a less than stellar defense, then waste your money with Hurley. Someone told me he was one of the best lawyers in Delaware, so I took a chance, and still paying for it 15 years later. I paid Hurley to represent me in a sexual case where I was clearly innocent. Police also claimed they found rolling papers in my car, so I was also charged with Drug Paraphernalia, a charge that came before the jury to taint my character even though it could not be prosecuted without the evidence of any drugs. I met with Hurley 2 times, which was a waste of time as it seemed he was just going through the motions. He sent his legal helper to an arraignment, and he had liquor on his breath. Hurley did a sham of a job, and in fact got me convicted. He removed persons from the jury that may have been sympathetic to my case in favor of persons who were friends or relatives with the NC County Police. He also seemed overly friendly with the Prosecutor and I believe he assisted him as well. If you are foolish enough to retain Hurley, make sure you serve as your co-counsel and sit in on every session, and demand to be copied on ALL communications with the Justice Dept. I spent 10 months in prison and had to sign up as a Sex Offender, even though I never touched or had sex with anyone. To this day because of that conviction, police have bugged my cell phone and emails; spoofing me and used POLICE STINGRAY technology trying to entrap me into other criminal issues. For every client who has given him more than 1 star, that is an exception to his performance. Do your homework and find a lawyer that will put YOU first. That will not be Joe Hurley.

As a trusted friend of another with a legal problem, and being a lawyer myself, I was asked to accompany my friend to his appointment with attorney Joe Hurley. As for what I thought about it, let’s just say that I completely understand why Joe Hurley enjoys the very respected reputation that he has.

Tough, hardworking, and talented! He truly wants the best for his clients, and he is not afraid to fight for justice! I can not thank him enough for everything. He is truly the best of the best! If you are ever in a scary legal situation, he is your go to guy! Thank you Mr. Hurley!

It's very difficult to get ahold of Mr. Hurley after the case is complete, and he owes the remaining balance from the cash bail I signed over to him. He has $3,000 that doesn't belong to him, and somehow his secretary can never reach him. Maybe he will see the review and make things right, or maybe he will continue to make interest for more months on monies that don't belong to him...only time will tell..

Joe Hurley leads one of the most important and effective law practices in the state. His office provides the best representation to those who need it most. 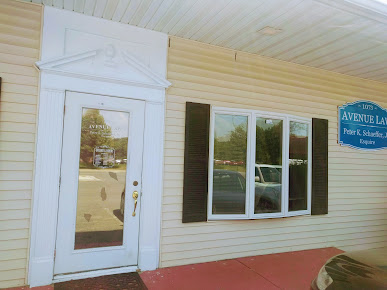 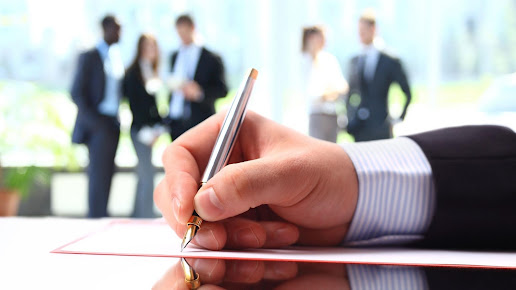