We've got all the information of people like you who consumed the services and products of Hall James (Attorney) in Delaware.

At the present the business has a score of 3.8 over 5 and that score has been calculated on 4 reviews.

You may have noticed that it reaches an reviews average is positive, but it is based on very few opinions, so you will appreciate that the valuation is not very reliable.

As you know, we do not usually stop to place opinions when these are positive and we usually do it only if we've had a problem or incidence...

Where is Hall James?

REVIEWS OF Hall James IN Delaware

Jim Hall is one of the "GOOD GUYS", you are more than just a $ to him. He truly cares!!

This guy is a complete joke. He ought to be ashamed to call himself a lawyer, even his peers are asking me where he fell off the turnip truck. I give Mr. Hall one star only because I can't give him anything lower. His professionalism is the worst I have seen. He is lazy, obviously doesn't care for the people he is supposed to be representing, never makes any effort to help or answer questions, and has a complete lack of people skills. I went into his office and just assumed that I was going to hire him, that should have been my first clue. I have new representation now and he has told me that he has had four other people call him and ask him to represent them as well, the crazy part is all those people had Mr. Hall representing them and they were running for the hills!!! This has only been in the past month!! My advice to anyone considering Mr. Hall as their lawyer......Don't do it!!!!! You will regret it. 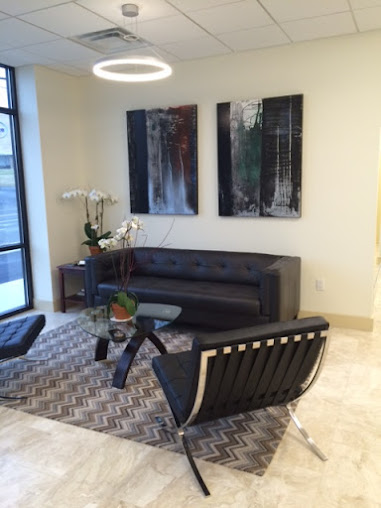 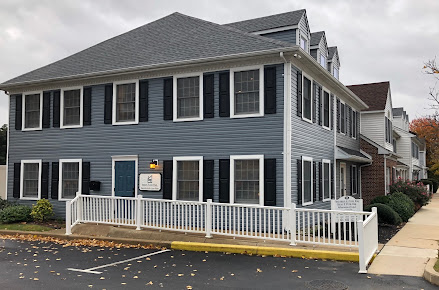 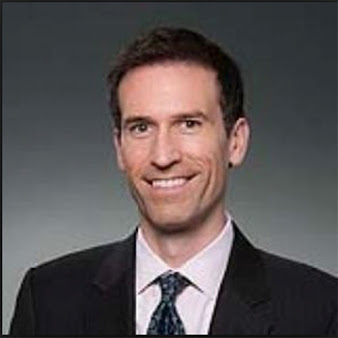