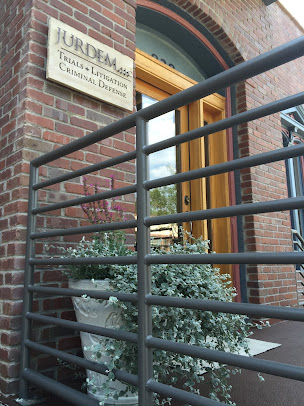 Here you will be able to see all the feddbacks of real people who purchased the services of Jurdem, LLC (Attorney) around Colorado area.

As of day this firm has a rating of 4.8 stars over 5 and that rating was based on 21 reviews.

As you can see its rating is nearly the best one, and it's based on a large number of scores, so we can think that the rating is quite accurate. If there are many people who bothered to rate when they are pleased, it works.

You know that we don't usually bother to set opinions when these are good and we usually do it only if we've had a problem or incidence...

This Attorney is classified in the category of Trial attorney.

REVIEWS OF Jurdem, LLC IN Colorado

Scott Jurdem cares about his clients and works very hard on their behalf. He understands how the court systems work and uses that knowledge on behalf of his clients. Mr. Jurdem can get results that few other attorneys are capable of obtaining. He is masterful working in the courtroom, whether he is trying a case to a judge or to a jury. If you need a strong advocate Scott and the lawyers at his firm are the right people.

Scott has represented us both personally and professionally through our business Moov, LLC. He is incredibly thorough and has restored my faith in the justice system. If you want someone who will fight for you with everything they have, he's your guy.

Scott's dedication, commitment and love of the law is unsurpassed. Having his experience in your corner puts you in the strongest possible position when having to respond to criminal charges.

Fantastic, personal and relentless. I was accused of DUI at over twice the legal limit. Mrs. Zimmerman kept me out of jail, successfully achieved the dismissal of all other charges and kept my sentencing to the absolute minimum penalty as required by the county! I will tell you in advance they are willing to hug clients that they represent, if you feel so inclined.

I would highly recommend Jurdem, LLC to anyone who has found themselves in an unfortunate legal situation. From the warm welcome you will receive from the paralegal, Rachel, to the understanding and knowledgeable attorneys, Scott and Sarah, you will not find a better team to defend you in a case. I would never choose anybody else!

My husband can be a bad ass and he had a run in with a cop. I had to call our lawyer Scott Jurdem. My husband called the cop a donut eating bastard and told him to F off. Scott got the case completely dismissed on the First Amendment. Who knew you could go tell the cops to F themselves!

I have been fortunate to know Scott Jurdem for the two most trying times of my life, when I was seriously injured in accidents. The first one was a car accident where the other driver was at fault. Scott received policy limits from the responsible driver’s insurance and then underinsured motorist’s coverage from my insurance. He knew details of the law that kept more money in my pocket for recovery. Shockingly, I had another accident five years later when a staircase collapsed and I broke my back while pregnant. Scott successfully sued the property management company, using his decades of expertise as a trial attorney to win a large verdict. He is experienced, meticulous, dedicated to his work and his clients, and everyone in his office shares the same demeanor of respect and commitment to justice.

Sarah and Scott are the attorneys of the attorneys! They provided me with an excellent representation in a wrongly accused case with immigration complications and were able to work out an amazing plea deal with the DA without adverse immigration consequences. I am eternally grateful for their service and help! During the process, they showed me great care and support and informed me in every step and stage of the case. I trusted them with my life and I will continue to. If you want a law firm who cares and really fights for you, Sarah and Scott will be your choice!

Just over a year ago Scott and Sarah helped me with a matter that required immediate action to protect a family member. Within a week the entire issue was resolved efficiently and competently. They could not have been more clear and concise about my options which involved a strongly-worded letter to a person who made slanderous and fallacious statements about this particular family member. I have nothing but praise for Scott Jurdem and his team. Thank you for being there for me at a really stressful time.

Jurdem, LLC is a wonderful and very professional law firm. They are my go to legal team for all of my needs. Their team is very experienced and knowledgable to expertly defend clients as well as helping clients understand every step of the process. Rachel, the paralegal, is very professional, kind and friendly. I would recommend this firm to anyone seeking legal help.

Sarah Croog provided excellent legal representation for my family over the past few years. Sarah went above and beyond the call of duty to ensure the successful conclusion of my case. Her work helped to achieve the best possible outcome and I can't thank her enough. She continues to be available to answer questions whenever I reach out to her. I would highly recommend her services. I would hire Sarah again without hesitation.

Excellent law firm with a stellar reputation for winning. I know most firms in Boulder and they are at the top of the list that I would recommend.

Scott Jurdem represented me in a dispute involving my family business. Years before I ever had a need for his services, I had been told by another lawyer that Scott was the best defense attorney in Colorado. Still, I originally hesitated to ask for his help. Mine was a complicated case, and I knew it was not the kind of case Scott usually worked on. I was sure that my messy and contentious case was something he would not have chosen, not to mention it would mean involving himself in an area of law that was not his area of expertise. He had no lack of work in more familiar areas, and a lesser man would not have taken it on. But Scott realized right away that my family would lose our business if the powerful interests aligned against me were allowed to have their way, and he agreed to help me. He simply has too much integrity and too much heart; he can’t help but fight against injustice. He took on my case and immediately immersed himself in an incredibly complicated area of law in which he had little previous knowledge. Within a very short time, his expertise surpassed that of opposing counsel, who was a specialist in this particular area of law. Scott’s dedication was amazing. I often had emails from him, written at frighteningly early hours of the morning. He patiently explained to me his complex reasoning, and all of his decisions. He always took care to make sure I understood all the implications and possible ramifications. His confidence and ability to cut through to the heart of the matter inspired my own courage and confidence. He left nothing to chance. Everything was thought out; every possible outcome considered before any action was taken. The written materials he presented were not only well reasoned and insightful, but inspiring as well. I would never have thought it possible I would find a legal motion to be inspiring, but Scott made me see that my problems, huge in my own life but surely paltry in the overall scheme of things, were in fact symbolic of all the values we hold dear and fight to keep. Scott truly loves the law, and his passion for it makes him supremely persuasive in court. He is so well respected by everyone in the judicial system that even opposing attorneys recommend him to clients. If it hadn’t been for Scott, my daughters and I would have lost the business we had worked for years to build and develop. I could not have asked for a more passionate, intelligent, and dedicated advocate.

I have worked with attorney Scott Jurdem on the defense of many criminally accused clients. Scott is certainly one of the top lawyers in Colorado. He is extremely dedicated, hard-working and committed to getting the absolute best results for each of his clients. I have witnessed this personally and have been astounded by some of the incredible outcomes I have seen him achieve. You can’t go wrong hiring this firm.

Sarah Croog represented my son in a criminal case , and I am so grateful for her expertise and highly recommend her services. My son was a victim in this case and if it wasn't for her knowledge and concern in helping my son, I am not sure if the outcome would have been so good. If you need an attorney that truly cares about their client, Sarah is definitely the person you need for representation. I have also had the opportunity to meet Scott Jurdem , and I feel very confident with his experience as well!

Scott Jurdem is known to be one of the very best lawyers in Colorado and it's no coincidence that attorney Sarah Croog is a very important part of this formidable firm. She is extremely smart, patient, sensitive to her clients needs and highly motivated to get the best results for each one. Her strong intuition and innovative way of comprehensively evaluating cases and formulating defense strategy often brings results that in the beginning may have seemed completely out of reach. She speaks softy and always carries a big stick. On a scale of zero to five she and Scott each get six stars from me.

Jurdem, LLC is a great firm! Scott is smart and knowledgeable and Rachel the paralegal is friendly and helpful. I would recommend them to anyone looking for a lawyer in the Boulder area.

i recommend Jurdem, LLC (Scott Jurdem and Sarah Croog) unequivocally based on my experiences working at their request as an investigator on behalf of their clients. i have witnessed first-hand their dedication to and successes in providing the best representation anyone could hope for.

Mr. Jurdem has been an outstanding resource for legal advice for friends and family. I have known him for many years and appreciate his high level of expertise. The fact that other attorneys hire him to help with their trials says it all. He deserves 5 stars without reservation.

Sarah, the lawyer working below Scott, is extremely full of herself and the tone in which she brings out towards others is not needed nor helpful for Scott’s business. 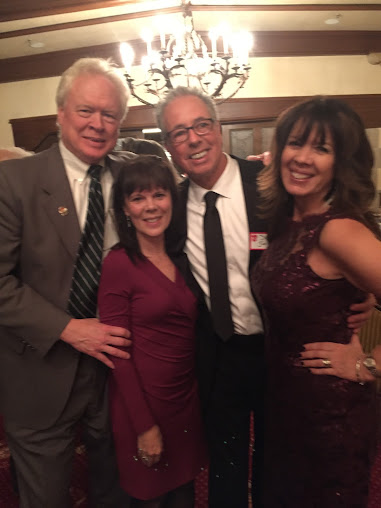 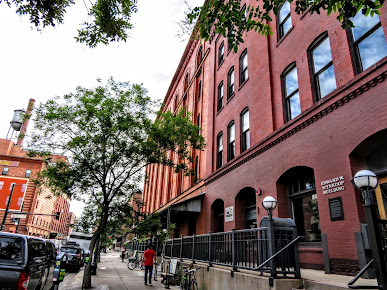 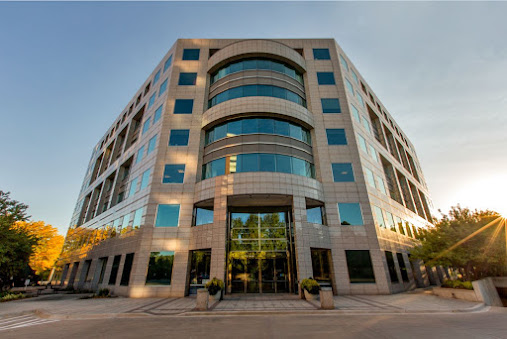