We've got the opinions of people who know the products of Bell Mc Andrews Hiltachk (Attorney) in California.

Right now the business has a score of 3.0 stars over 5 and the rating has been based on 2 reviews.

As you can see it reaches an opinions average is discreet, neither too high nor too low, but it is founded on few feddbacks, so you will understand that the score is not very reliable.

As you know, we don't usually stop to put scores when they are good and we usually do it only if we have had a problem or incidence...

Where is Bell Mc Andrews Hiltachk?

I have benefited from the excellent service of Bell, McAndrews & Hiltachk for nearly 20 years in senior management at 3 separate firms. I know first hand they are in the top tier of CA law firms in the State of California addressing election and campaign finance law. I have personally experienced their high level of professional integrity and ethics for nearly 20 years. In fact, on not one but multiple occasions I have released other firms and returned to Bell et al. for their excellent work, and made multiple recommendation for others to consider Bell and partners' high level of competence, fairness in billing, and client service. It sounds like the other reviewer here has sour grapes that the weak-kneed city council got caught and makes allegations that are clearly false and without specific merit to the role of a law firm representing a client. Rather, they concede if fact that the firm achieved the client's goal. On a personal note, regardless of who the client of this firm was, my own view as a 23+ year resident of Elk Grove is that I'm thankful that Bell McAndrews and their client stepped up to give all the citizens an opportunity to vote on an ill-advised backroom land deal for a project with significant negative impacts on the city, its citizens and the environment notwithstanding the dubious economic benefit to the community considering the fact that other municipalities have experienced increased crime, drain on social services, and traffic congestion just to name a few maladies with this loss-leader type of development proposal by proponents that are all carpetbaggers to Elk Grove and looking its citizens as their ATM machine. Sadly, the decade-old half built mall in a cow pasture and failure of a council to build promised community amenities like the long promised aquatics center and spike in crime rates is proof positive of a council more interested in incumbent protection and lacking courage to face its citizens. I'm thankful voters have a chance to revisit and have a say on a proposal rammed through with secret negotiations and backroom deals and treating the public with contempt with on again off again and cancelled public meetings that were not transparent or a service or giving voice to the citizens of Elk Grove.

This must be a very proud law firm (NOT!) because they take money from unnamed sources, pay petitioners to go out and deceive people into signing a petition saying they are for something when they are actually against it, and then submit that petition falsely. In this case they had petitioners tell people in Elk Grove if they signed the petition it was intended to help a proposed casino pass and be built when it was actually the complete opposite against the casino which means this law firm pays people to lie to the public. This sham is going to cost the city of Elk Grove $500,000 to form an election and if the casino does not move forward it will cost the area a thousand jobs or more and all the tax revenue as well. Anyone wonder why 99% of all people believe lawyers to be the lowest form of scum imaginable? I don't. This law firm is disgusting and staffed by reprehensible people. 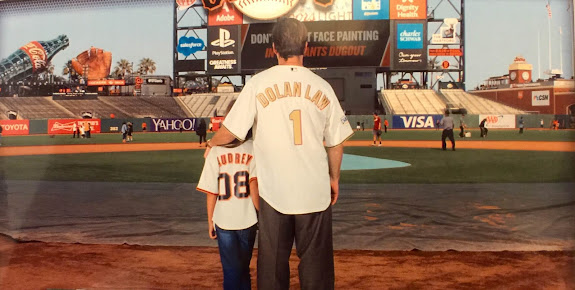 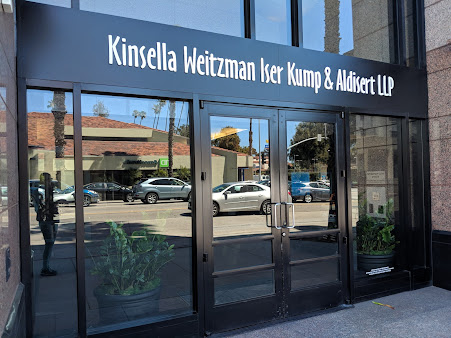 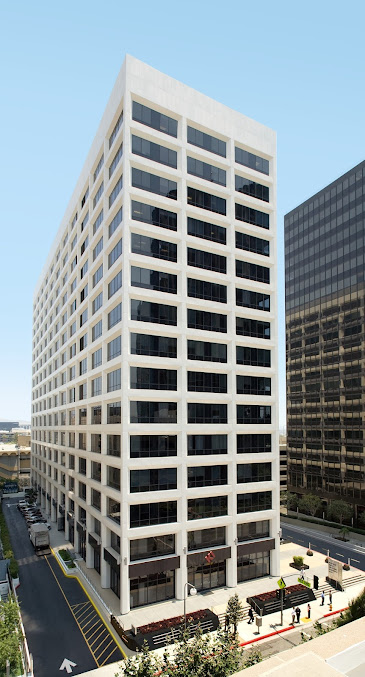 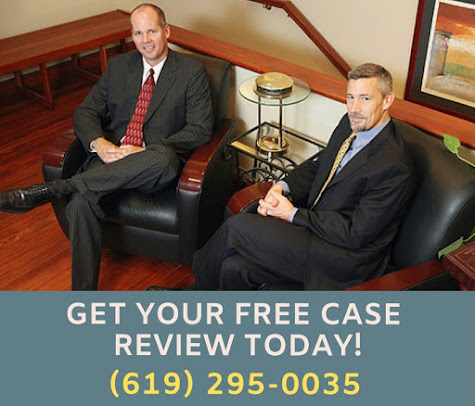