Here you have the feddbacks of real people like you who are buying the services of Taylor King Law (Attorney) near Arkansas.

At the present the business receives a rating of 4.4 stars over 5 and this rating was based on 26 reviews.

As you can read, the average of ratings that it reaches is good, and it is founded on a very high number of scores, so we may be quite sure that the score is quite reliable. If many people have bothered to leave their feddback when they've done well, it works.

You know that we do not usually stop to give evaluations when they are correct and we usually do it only if we've had a problem or incidence...

Where is Taylor King Law?

Rusty Mitchell is honest, trustworthy and made me feel very confident in my situation and stuck by my side through the whole thing!

Working as a police officer for 14 years makes you a little skeptical of attorneys. I had the OPPORTUNITY to use Mr.Rusty Mitchell with the taylor king office, Mr. Mitchell was amazing he actually works for the client not just the firm..I honestly have never in all my years of government work found such a great lawyer..thanks for a job well done..Jason johnston

Taylor King was there for me the entire way. The settlement they help me received was right on time. Thanks Taylor King!!!!

Taylor king has alot of experience with handling accidents and working with the people to get you what you need not want thanks taylor king and associates.!!!!!

I had a very good experience with Taylor King law firm. Most importantly Rusty and his coworkers and Chris for always being there to answer questions and help me through this process to make it easier for me.

Ok Thank you for your help with my injury case,and I won't hesitate to call on Taylor King Law again.Joe and the team was very professional with knowledge about my case, Thank to all,GOD BLESS.

Rusty Mitchell is great! I could not ask for a better Attorney. Very personalized. I would definitely recommend him to anyone looking to settle MVA'S

I had the pleasure of working with Taylor KIng Law Firm (Attorney Rusty Mitchell )on a Theft case where my Insurance Company Allstate denied my claim without reason. Mr. Mitchell exceeded all expectations and was very courteous and made me feel like a priority instead of an option regardless of his case load .If You’re searching for a law firm that actually cares with the best customer service Taylor King Law Firm is it .Thank you Taylor King Law Firm and a special thanks to you Mr.Mitchell

I was involved in a serious accident that should have resulted in a legal permanent disability, as I was unable to do my current, or previous job as a result of injuries sustained in the accident. It was an open/shut case, the other driver was ticketed and faulted, and my injuries were fully documented, resulting in two surgeries, etc. Taylor King assigned a wet behind the ears young attorney who never even met me until she scheduled a deposition. She sat like a mute during the deposition because she was unfamiliar with my case, and allowed the other attorney to aggressively and unfairly question me without so much as a sound from her. I wrote a certified letter of complaint to Taylor King, but never received a personal response from him. An additional lawyer was involved, but the original one was allowed to continue working on my case. Due to the fact that my tax returns were not current, and I needed more time to get them done, I asked that they non-suit my case and refile it the following year. The attorney missed the re-filing deadline, and my case was forfeited. I never recovered one dime, and Taylor King and associates never even apologized for bungling every aspect of it. It probably cost me over $300K. Learn from my mistake, and take your case to a professional group that doesn't use newbies to do the work. Taylor King is only interested in signing up cases, then letting kids out of school handle the cases (or not). They take no responsibility when they screw it up. I could have filed a legal malpractice case, but it's hard to find an attorney who wants to oppose another lawyer. Taylor King Law is all advertising and no substance. You need better representation than they will provide.

My husband Brandon Davenport sign the contract with Taylor King. I tell this much my husband been doing the work himself. First he had to get pictures of the car l told him they have people can do that. Next thing after that they ask him to collect all his doctors bill. The doctor he went to for surgery was very old he think it's a workman compensation from work and kept asking the nurse why this old doctor keep saying workman comp and told her it's from a car accident she said it's not on record showing that it was work man compensation and she knew it was from a car accident.They don't call after you leave a message .

Rusty Mitchell you Are The Best!!!

We have used Taylor King in the past due to a car accident. This particular time was when my nephew got hit by an SUV. Rusty Mitchell went over and above the call of duty to help us get our settlement to us timely and monetarily recovered for us as much as State Farm would allow. Kudos to RUSTY Mitchell. Thank you for accepting all the calls, emails and texts. And returning them quickly. I hope I do not have to use an attorney again, but, if I do it will be Taylor King and Rusty will be the man.

Charsie was great! During the process I may have called her once every two weeks for a few months and she never complained! She worked hard to satisfy me and I thank her for that! I love Taylor King Law

This is a great firm! I had an accident, and Britt Johnson was my attorney. He is very great at his job and will take care of his clients. He worked very diligently on my case until we reached a settlement. This an all around great firm as well as great attorneys.

Taylor King met all of my expectations and more!! They were with me every step of the way. You will not be disappointed. Tonda 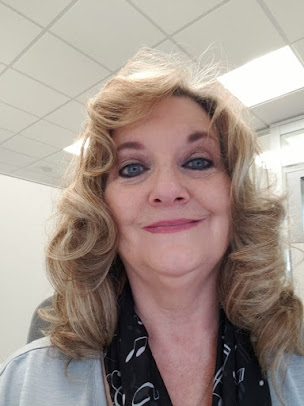 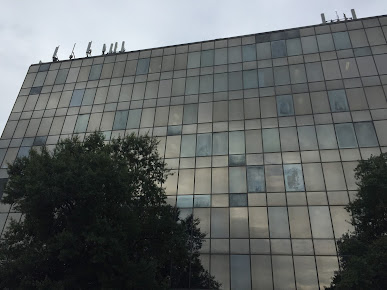 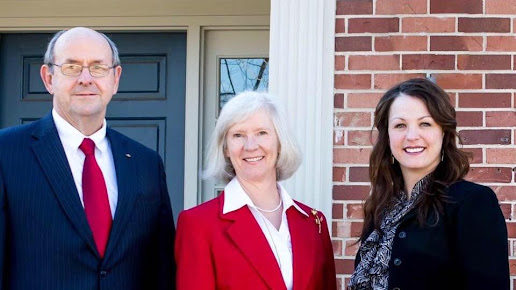 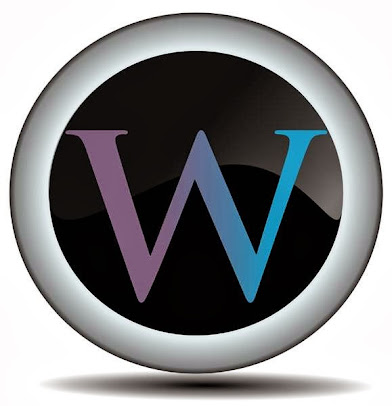