Here you will be able to see the feddbacks of people like you who are buying the services of Randolph Baltz Attorney at Law (Attorney) in Arkansas.

You must have seen that its rating is almost the best one, and it is based on a large number of scores, so we can conclude that the assessment is quite reliable. If people have bothered to leave their feddback when they've done well with the service, it works.

As you know, we don't usually stop to place evaluations when they are good and we usually do it only if we have had a problem or incidence...

This Attorney corresponds to the category of Social security attorney.

Where is Randolph Baltz Attorney at Law?

REVIEWS OF Randolph Baltz Attorney at Law IN Arkansas

I'm usually getting put off. It I feel like if they get your money (good money) now nobody knows anything. You know what. The Lord don't like ugly and they will get their pay! Believe it!

Because it gives me hope.

Mr. Baltz was my attorney for my disability. I hired him January of 2014. I had already been denied my disability once. Mr Baltz office told me that he was able and they thought I might have a good case. We soon lost our home and Mr. Baltz did file for an emergency hearing. The office said I should get an answer “soon,” Soon apparently meaning 3 months. I was awarded the emergency hearing and the office said I would probably have a hearing in around 9 months to a year. It took 21 months to get into a courtroom. During this time. I went to many doctors appointments and after each one, I would call Mr. Baltz office and give them the information and ask them to communicate with each medical office. On further appointments, I found out that Mr. Baltz office had done no such thing, but was planning to eventually communicate with each office closer to my court date. I became my own caseworker and gathered each scrap of information to give to the attorney’s office. I have no idea how many times I would try to get in touch with my caseworker and would be told, “she’s out and will have to call you back.” I waited. Sometimes after 3-4 calls she would call back but mostly not. I eventually found out my caseworker was having “personal issues” and this is why she was never in the office. Most of the time when I would call his office, the staff was quite hostile. I finally began just asking for the office manager. She would help but not too willingly. Yes, I won my case and I don’t believe I would have without Mr. Baltz’s help. I just today found out my attorney has already been paid, but I haven’t been and can’t seem to find out when I will receive the back payments, but don’t bother to call his office after he has been paid. NO ONE will call you back. You will need to gather all of your own paper work from all of your doctors and turn it into your case worker. The lawyers office will eventually give you a form for your doctor(s) to fill out. Most Dr.’s will not want to fill it out. They will tell you to go to your general physician to fill it out. Mine wouldn’t said his insurance would not allow him to fill those forms out. I was able to convince 2 out of 7 Dr.’s to fill it out. You will have to actually take the form to the doctors office, or the office conveniently looses the forms if they are faxed. But document everything, every phone call, every prescription, every doctors visits. EVERYTHING! so you can have the caseworker file it. Getting your disability is very hard. And finally receiving your payments takes even longer. Mr Baltz was paid in full in 35 days of my favorable hearing. My first monthly payment will be cut 68 days after my favorable hearing. As far as my back pay which is 23 months worth. I still do not have an answer as to when that will arrive, and neither does the call center for SSI. So good luck your gonna need it.

Mr Baltz & Staff You are so appreciated!! The journey we been down these past few months has been a life changer for me.......I never would have been able to go thur with out you. If you need a Disability Attorney he is the best!! He and his Staff were unbelievably at their jobs!! When I say they knew their jobs, I mean they knew them!!! I am overwhelmed with the out come!! God has truly used You and your awesome Staff Thank Mr Baltz and your Staff once again for everything, you are so appreciated!!!

I've hired Mr. Baltz for my ssi/ssdi. Evidently everyone is learning Pine Bluff Ss dept. Is slow to make decisions. Thank you Randolph for helping me.

Really more like “0” stars! This attorney and his associates wasted a year of my time on my disability case. Thank God for other attorneys (Jeffery Graham) that know what they’re doing!

The best lawyer for getting disability hands down!

Him and his staff were very helpful. Pointed me in the right direction.i would definitely recommend him for you're disability claims.

Attorney Randolph Baltz got the job done! He went to court with me and I was approved! Very good professional lawyer.

Everybody was nice and curtious

Business Hours of Randolph Baltz Attorney at Law in Arkansas 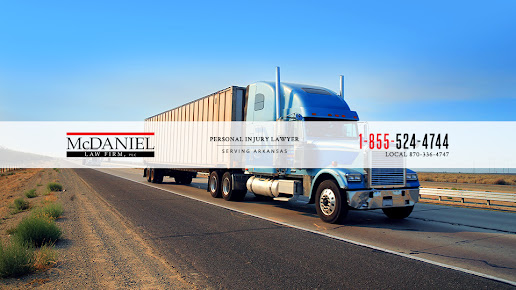 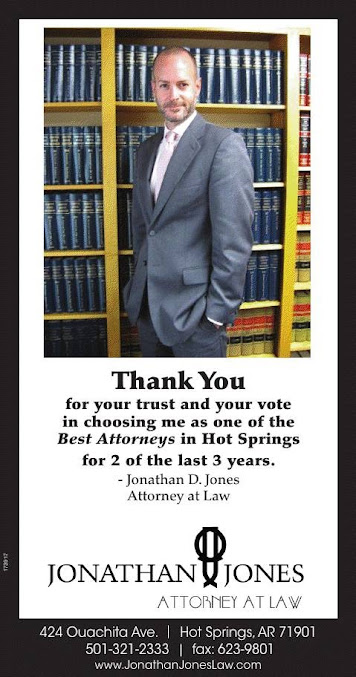 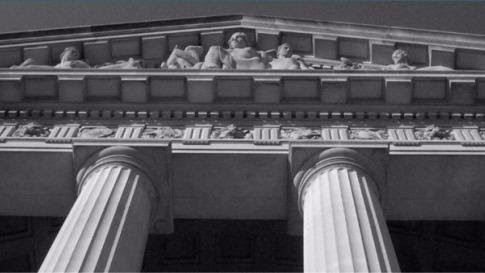 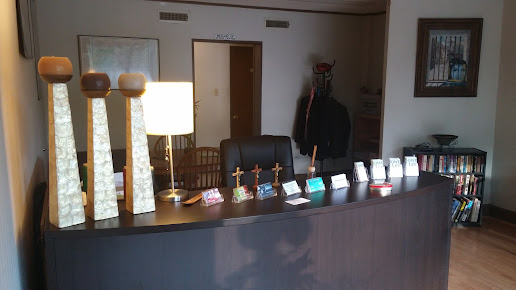 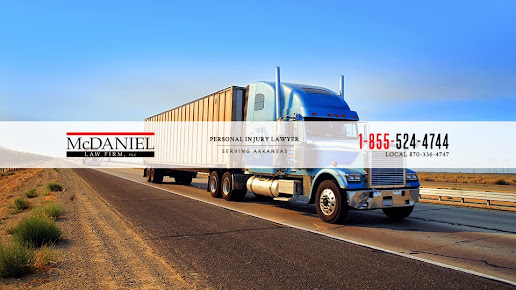