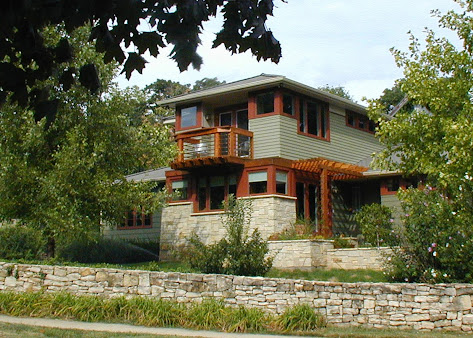 Here you have the opinions of people who have information of the products and services of RDM Architecture (Architect) in the area close to Kansas.

Currently the firm gets a rating of 3.0 stars out of 5 and that rating was based on 2 reviews.

As you can see it has an average rating is discreet, but it is founded on very few reviews, so the assessment isn't very faithful.

As you know, we don't usually bother to set scores when these are good and we usually do it only if we've had a problem or incidence...

This Architect is included in the category of Architect.

Where is RDM Architecture?

REVIEWS OF RDM Architecture IN Kansas

If you are looking to do a smaller project, I would recommend looking elsewhere. We had Rick come over to help us design a deck for our backyard, and the meeting could not have gone worse. When first talking about the project we thought ~$10,000 would be a reasonable starting point for a small 300-400 sq ft deck and pergola. After telling Rick our budget, he literally laughed to our faces and said it would cost at least 5 times that. I'll repeat that, a 300-400 square foot deck with a pergola and no other bells or whistles, according to Rick, costs about $50,000. I should have just stopped the meeting at that point, knowing we weren't going to be on the same page, but I gave him the benefit of the doubt and heard his pitch. Rick's tone was very arrogant, and I'm surprised because he's the face of the company, so you would think he would have better bedside manner. Instead, he bragged about working on $400,000 projects and showing us things that were far more extravagant than we were wanting, again showing the disconnect. We have been planning this deck for a while, so we know what we want. When Rick talked about putting a sun shade on the house rather than a pergola, we said we didn't like how they looked and Rick responded by saying, "Why not?! You're the only person I know that doesn't like them!" Apparently you're not supposed to have an opinion on the work being done to your house. We didn't want a kitchen, or a fire pit, or a TV, or extra lighting, we just want a simple deck with some shade, that's all. After being told we weren't investing enough money into the project and that our ideas were small, Rick asked for his $65 check so he could be on his way. That's right, in a world where most companies provide complimentary consultations and estimates, RDM has you pay just for the privilege of talking to them! I invited a stranger into my house to tell me I was cheap, insult my intelligence and taste, and then had me pay him for the privilege! If you're looking to do a six figure project that's going to look fantastic, RDM is your team. The work they do looks fantastic, but know your'e going to pay way more than what it's worth. Trust me, I used to work in public accounting and I understand how RDM's billing works. But if you're looking to do a project that costs less than $50,000, look elsewhere, you're beneath Rick and his team. 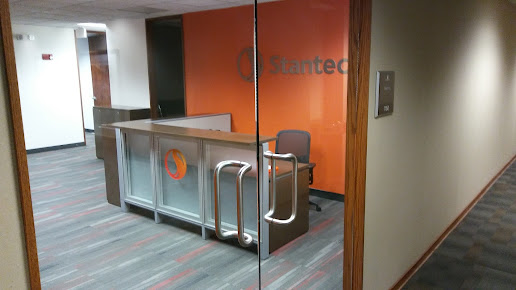 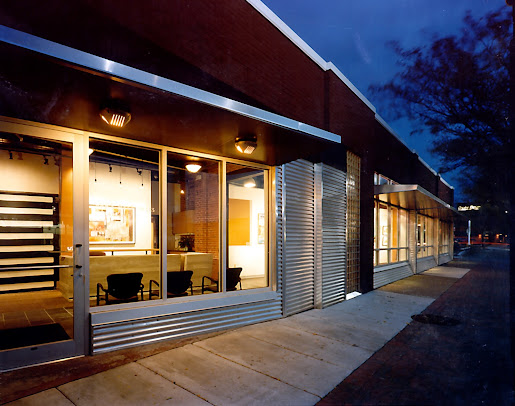