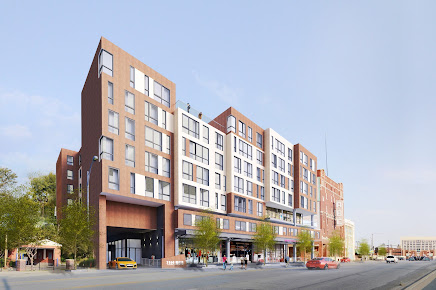 We have the opinions of people who purchased the services and products of b+a Architecture (Architect) in Kansas.

As of day this business has a rating of 3.5 over 5 and the rating is based on 2 reviews.

You may have noticed that it has an average rating is really positive, but it is based on very few reviews, so the valuation is not very accurate.

You know that we don't usually bother to set reviews when they are positive and we usually do it only if we've had a problem or incidence...

This Architect is included in the category of Architecture firm.

REVIEWS OF b+a Architecture IN Kansas

I had initially gone through B+A to have a set of residential plans brought up to code and stamped so that I could start on a new home build. I had also requested a few additional changes such as, adding an unfinished basement, swapping out a few of the materials that the original plans called for, etc. Throughout the duration of this process there was a serious lack in communication on their part. I would be given estimated timelines, half way through those given times they would send me invoices for the percentage of work that they claimed had been completed, and although they would never send me any kind of draft or update showing that progress was actually being made (aside from the invoices), I paid them because I wasn't sure that they would continue to work on my project until they received it. When it came time for them to deliver, I would have to call and email for weeks at a time. I could never seem to get a reply until a much, much later date than the date that we had agreed upon. I would have to hound them just to receive some kind of status update or response just to be sure that someone hadn't just run off with my money. When it was all said and done they wanted to charge me over $6,000 for these plans and I didnt even end up using the ones that they created for me. It would have been more of a hassle for me to ask them to correct a few things and wait for them to get back to me than it would for me to find someone else to do it. While shopping around for someone new to help me with these plans, I had the chance to speak with a handful of Architects and Engineers in the area and all of them were appalled at the price I had paid for B+A to update my plans.... long story short, learn for me and save your money!!! Go somewhere else. It will take so much less of your time and will cost you a quarter of what I had spent. 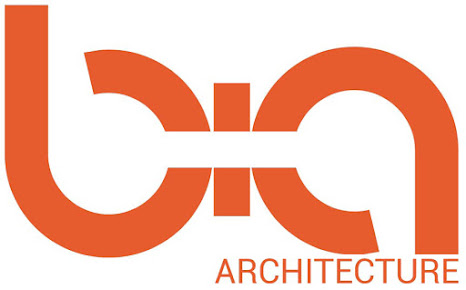 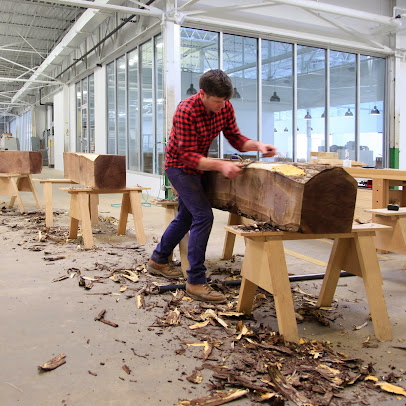 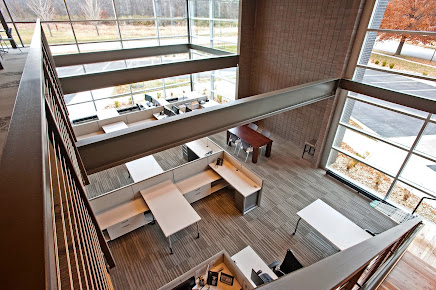 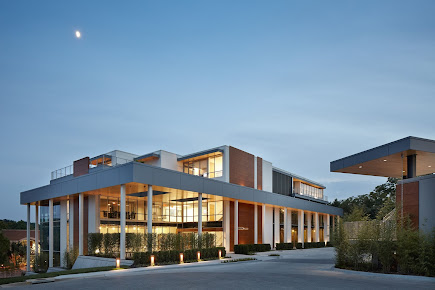 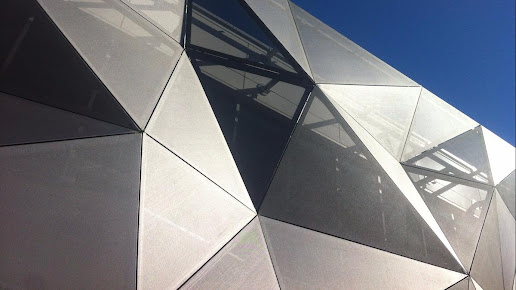