You have the feddbacks of real people like you who consume the products of Ivy & Co Architects (Architect) in the state of Alaska.

Nowadays the firm gets a rating of 2.5 out of 5 and that rating was based on 2 reviews.

As you can read, it reaches an opinions average is low, but it is only founded on few opinions, so the assessment isn't too faithful.

As you know, we don't usually bother to write tatings when these are positive and we usually do it only if we have had a problem or issue...

This Architect is included in the category of Architect.

Where is Ivy & Co Architects?

In 2001 Ivy & Co took on the onerous task of making our "unique hillside home" into something more than a 3 story, one bedroom one bathroom "white elephant with a gorgeous view". They did it with grace! Updating the former homestead uncovered T111 between the kitchen and the living room, inadequate floor support, and the data that nothing was straight or level. The remodel was thorough, and feels very planned and spacious. Even the exterior flows nicely. I'd give it a perfect score, except for a patio where 3 roofline come together: ice has sheeted off the roof and crashed into the guest room. In all fairness, Ivy & Co planned shingles, but we used metal (we're in the wind zone). Price was right where he predicted it would be.

Ivy invoiced me for work I never asked him to do (Ivy agreed in deposition and court I never asked him to do the work), didn’t give me the plans he charged me for, sued me and submitted fake invoices in court while changing his story about the charges several times. I hired Ivy on February 16, 2012 to create a basic architectural drawing for my house based on a contractors request. I met with Mark Ivy at his office on March 9, 2012 and paid his first invoice for $2107. I asked Mark about an idea regarding a window, it seemed unlikely to work, so wanted a plan as cheaply as possible. Mark said it would “take a few hours of my time plus a couple hours of the structural engineer to figure out.” I replied “So it will be about $1,000 or less?” Mark said “Yes.” So I had him start with the understanding it would be $1,000 or less. I met with Mark and the structural engineer at my house on April 2, 2012. It was clear the window idea wouldn’t work and I told Mark to stop all work on my project. April 23, 2012 I received an email invoice for $6,754.25. I replied the next day asking why the bill was so much when Mark told me it would be about $1,000 or less. I received handwritten time sheets with 34 hours of charges for a garage door that I never asked Mark to do and never talked to Ivy or anyone at his company about. I didn't receive any work from Ivy up to this point. June 1, 2012 Ivy mailed an invoice to me for $702.50 for work he did between April 27 to May 31 2012, several weeks after I told him to stop all work on April 2, 2012 and he confirmed in writing that he stopped on that date Ivy never sent me a “Final invoice,” they never credited me the $1200 retainer, they never sent me plans I was invoiced for, their office never called me regarding the charges, they never explained why they charged me for work that happened several weeks after they confirmed in writing they stopped and never responded to my last two emails asking what the charges were for. July 18, 2012 Ivy filed a lien against my house (preventing me from selling it which I wanted to). Ivy earlier stated via email, timesheets they sent me and his letter on this date stated the charges were for a garage door. But later, in court Ivy changed his story and said he never charged me for the garage door idea. The invoices Ivy sent me in April and June totaled $7,456.75 while Ivy’s July 18, 2012 letter claimed I owed $6,023.03. There was never any explanation for the difference in the amount owed each time they contacted me. I offered to pay Ivy $4,200 to settle the $6,023.03 he claimed I owed at that time for the work I never asked for and still hadn’t received. They responded one minute later via email and rejected my offer. 2-17-2014 Ivy contacted me regarding this review and threatened to sue me over this review. When asked what they felt was inaccurate about this review they never responded. 4-24-2014 We both agreed to mediation to settle the matter. On this date, Ivy decided a month prior to our mediation meeting, he refused to meet and instead wanted to go to court, a trial they again delayed. Later the judge ordered them to mediation and they still refused to settle it. 5-17-14 Ivy’s attorney stated via email to my attorney regarding this review: “Your client better hope the ivyco has as good a year this year as last or he will be sued.” We had a two day trial, the judge sided with Ivy, the decision from the judge, which I’m paraphrasing was: “Even though Carl Haugen never asked for the plans to be drawn, the fact that Carl never told Mark not to create the plans means he should pay for them.” Ultimately I received a judgment of over $29,000 for architecture plans I never asked for, Ivy agreed I never requested, the judge agreed I never requested, my house was foreclosed on due to Ivy dragging out his suit for 2 years, plus my attorney’s fees for a bill I earlier offered to pay him for. Ivy never sued me for this review (despite threatening it twice) because what I posted is true and they never suggested otherwise when twice asked. 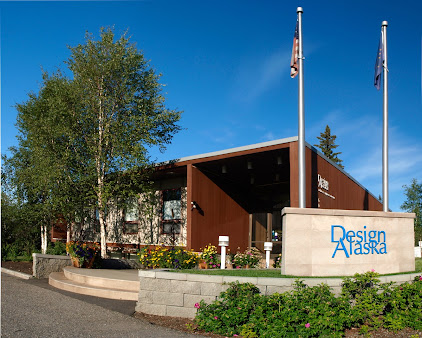 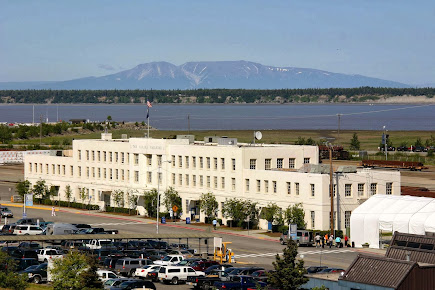